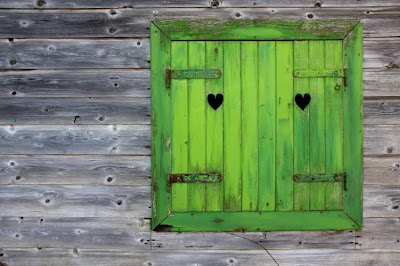 “I listened, learned, obeyed and rebuilt.”

I woke up with these words on my heart this morning. I read them HERE at People of the Second Chance. It’s a great post written by Ronald Arceo. I encourage you take some time to read it.

“I listened, learned, obeyed and rebuilt.”

His words resonated with me. It’s the same process I used on my journey back to the Lord. You know one of the common threads I see running through each of those words?

I became willing to listen. I opened my heart and heard His voice.

I became willing to learn. Rather than remain paralyzed by my past failures and sin or continue to hold on tightly to my stubborn pride, I became receptive to Truth.

I became willing to obey. What I heard and what I learned, I put into action. I didn’t just talk about change or dream about change. Obedience was the only thing that would lead to freedom.

I became willing to rebuild. I did the hard work He was calling me to do, allowing Him to come in and completely transform the broken pieces of my life into a new creation.

So, my question today, where might a lack of willingness be holding you back from the life God has waiting for you?

Pray to Him for that willingness!
We serve a God who happens to be in the heart changing business.

4 thoughts on “An Open Heart”